We are a coastal community located on the Georgia coast, about an hour south of Savannah and an hour north of Jacksonville, Florida. Made up of the mainland communities of Brunswick and Darien, St. Simons Island, Sea Island and Jekyll Island, we are collectively known as the Golden Isles...

Mild winters, together with natural beaches, vast stretches of marshland, maritime forests, historical sites, and abundant wildlife on both land and sea have made the Golden Isles a popular travel destination for families, nature-lovers, fishing and water sports enthusiasts, golfers, and history buffs.

All the islands are located within Glynn County and make up the lower middle section of Georgia’s eleven barrier islands. Annual mild temperatures average 68 °F, with July highs of 90 °F.[1] St. Simons is the largest of the four, with a permanent population of 12,743 residents as of the 2010 census.[2] Curled around its north end and accessible only by boat is Little St. Simons Island—privately owned and maintained in its natural state with a small capacity guest lodge and cottages. Jekyll Island is owned by the state of Georgia and operated as a state park, with limited residential areas. Sea Island is owned by Sea Island Acquisitions, LLC, and is home to the world-famous Cloister resort and residential homes valued in the millions of dollars.

The City of Brunswick traces its history back to early Colonial times, and the founding of the Georgia colony by General James Oglethorpe. From its earliest days, the port of Brunswick was important to the growth and economy of the new nation. In 1789, George Washington named Brunswick one of the five original ports of entry for the thirteen colonies.[3] During World War II, Brunswick hosted an important construction site for Liberty ships, and Naval Air Station Glynco, a major operational base for blimps.

Tourism is the most important economic driver in the Golden Isles, with an estimated 2.4 million visitors in 2014.[4] Other key components of the local economy include the Port of Brunswick, Federal Law Enforcement Training Center, aviation support services, and manufacturing. Travelers to the area arrive primarily via Brunswick Golden Isles Airport and Interstate 95. McKinnon St. Simons Island Airport serves general aviation.” 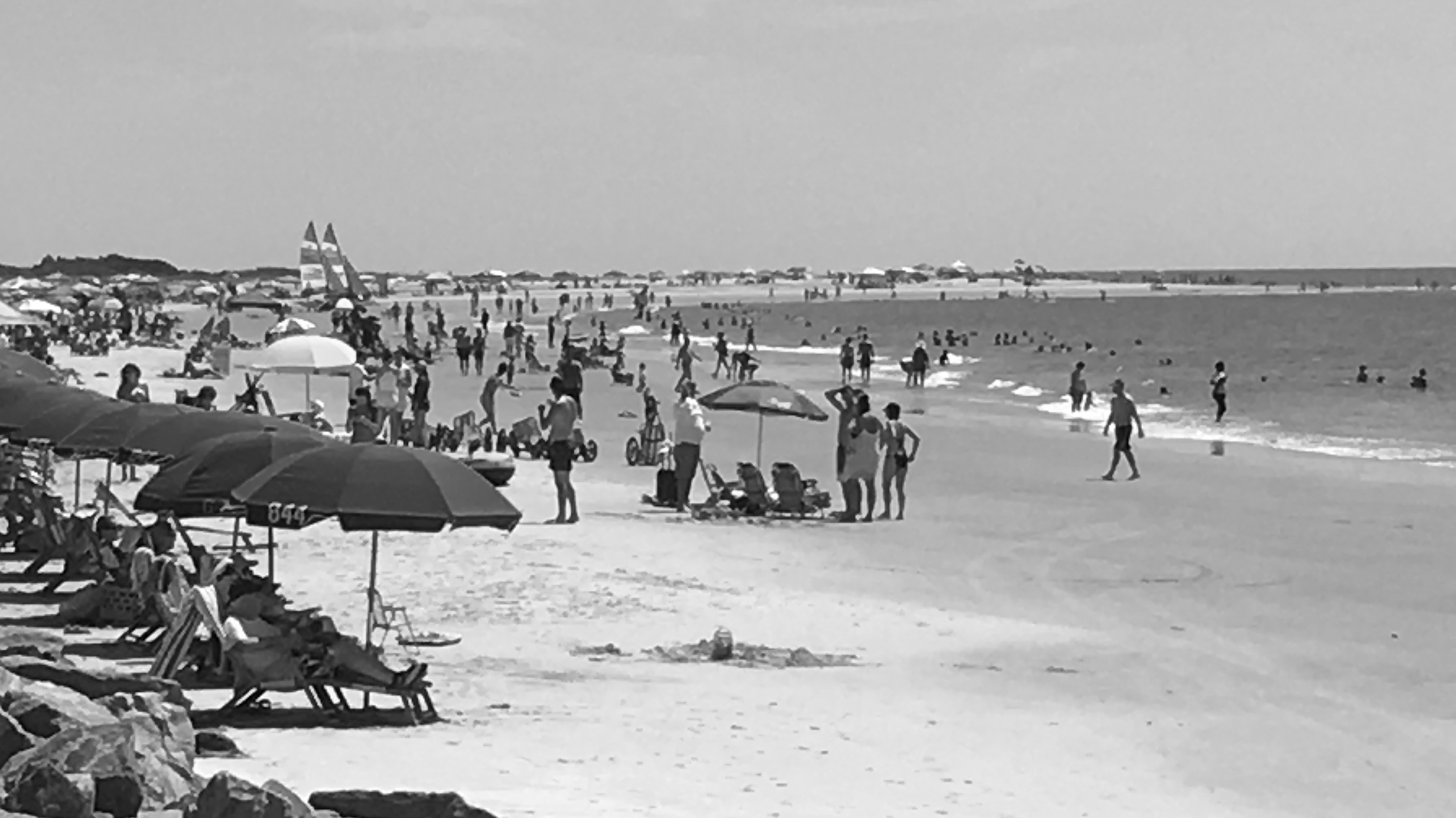 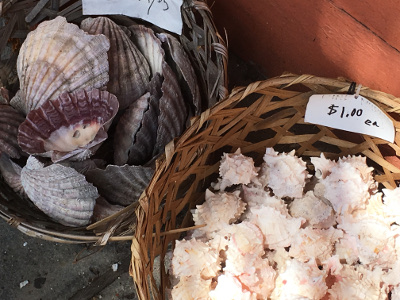 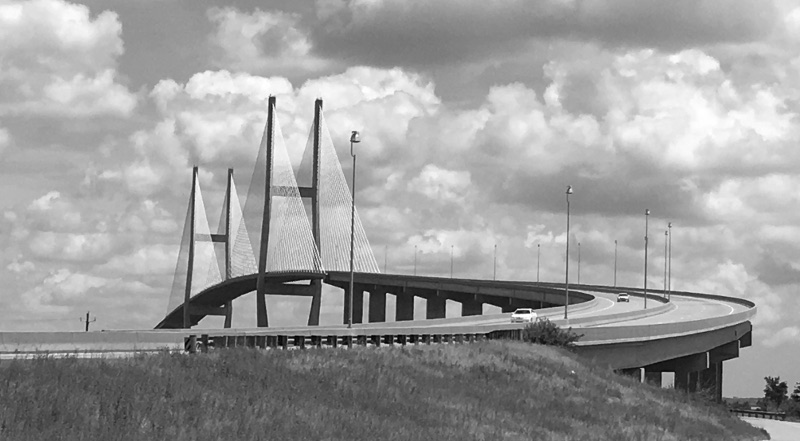 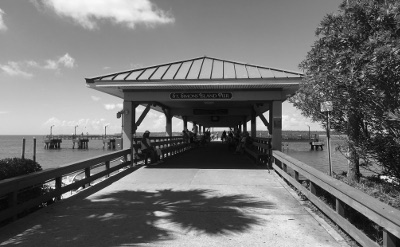 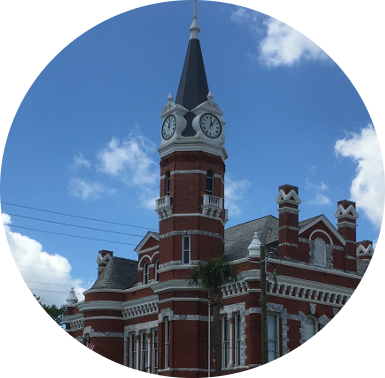