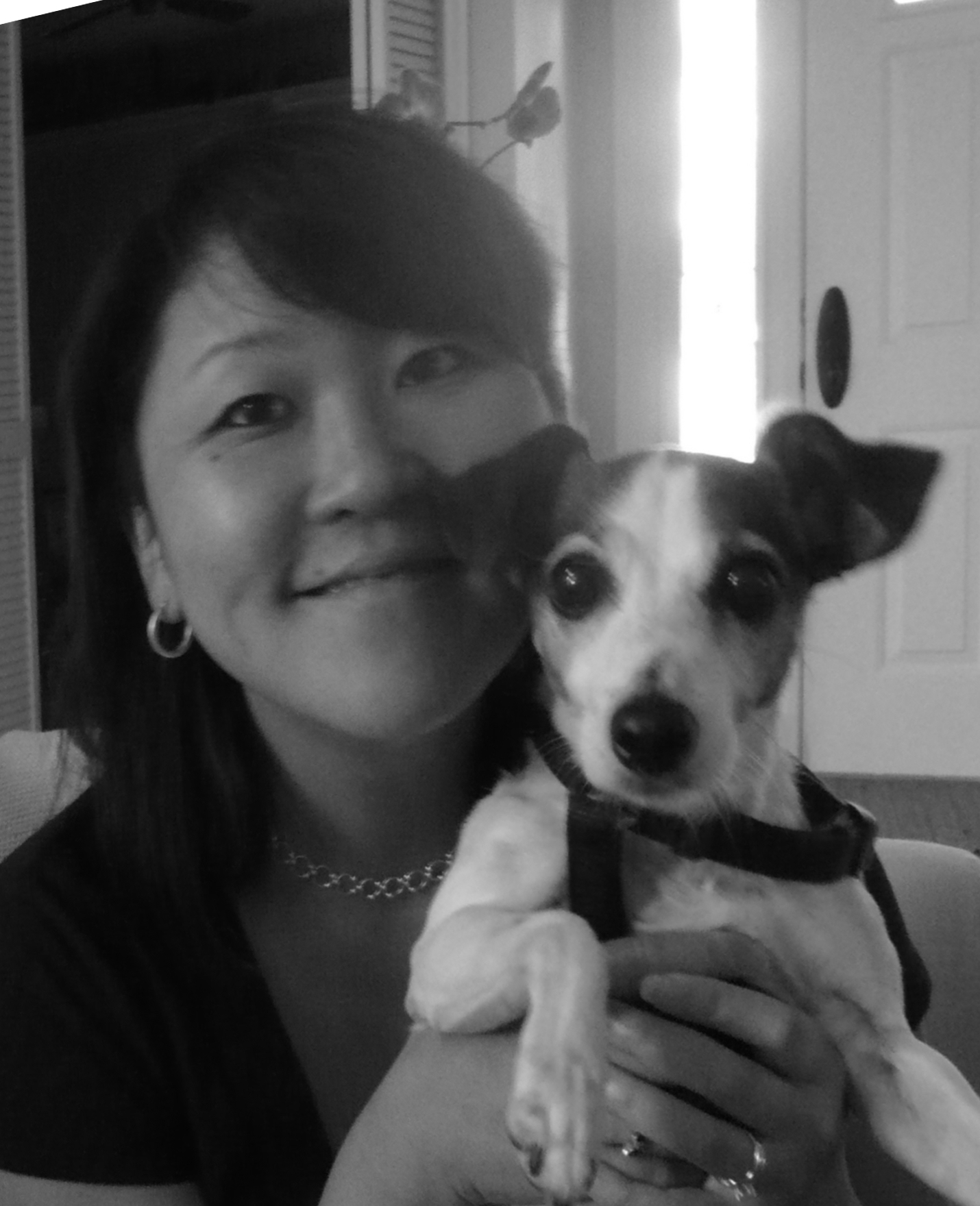 On a Personal Note:

Midi has a 'suffer no fools' attitude. That's probably why she teaches... Another one of our straight shooters, Midi is analytical, techie and by the book - heck, she probably wrote the book or could quiz you on it at the very least... 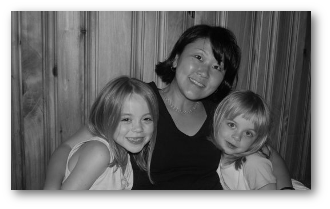 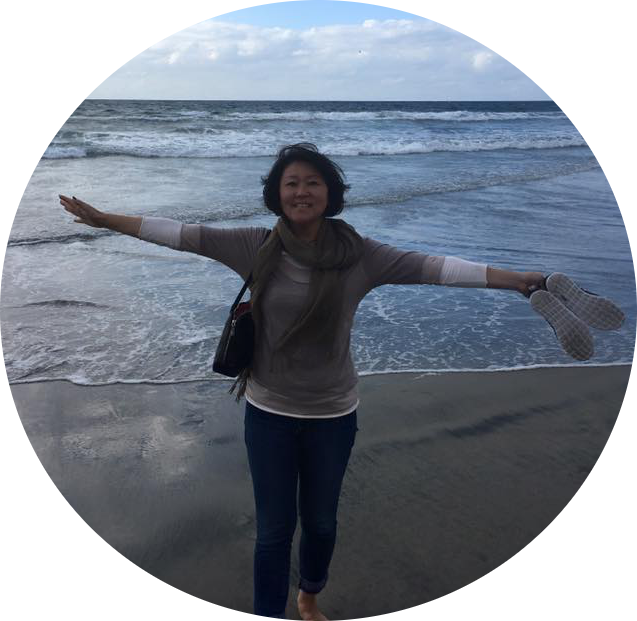 Interested in a career in real estate? Contact Midi about in-class and on-line real estate prelicense courses to get started! In the Golden Isles, we think it's always a good time to get into real estate! More information can be found at the Real Estate Performance Center website!