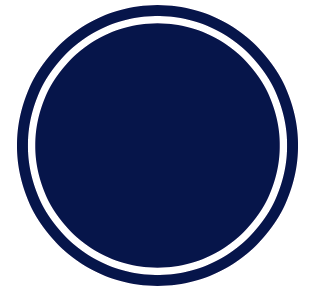 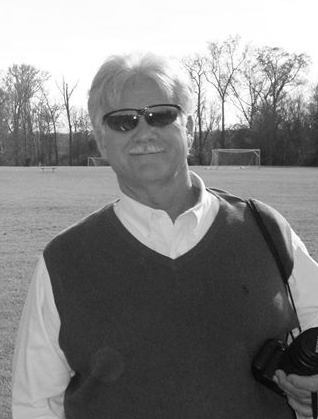 On a Personal Note:

Jim is laid-back, patient, and thoughtful... But never under estimate that easy going demeanor - he is tough, determined and undaunted by adversity when it comes to getting the job done. Plus, he has awesome hair... and he knows it. 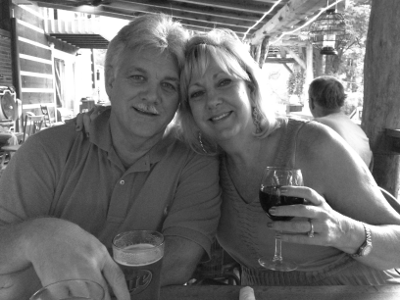 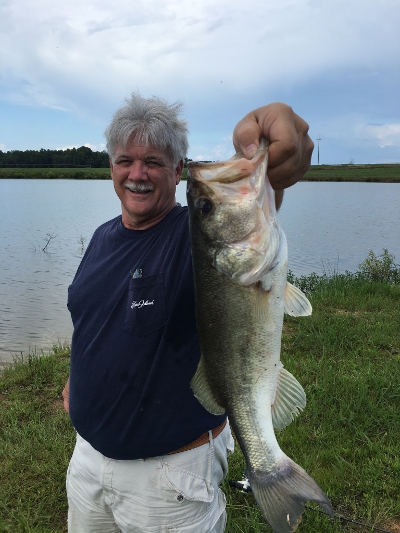 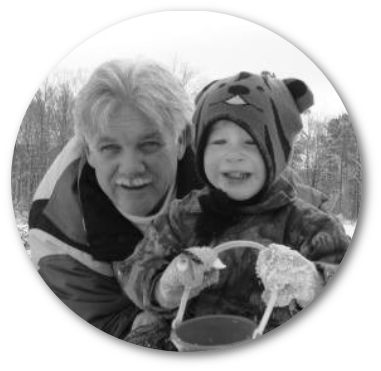